How to fold a gift box

You are here:
We all know what a gift box is, so will you fold a gift box? Did you fold it by yourself? In fact, it is quite beautiful to fold it by yourself. Let’s try it out.
1. Take out the square white paper, fold it diagonally, fold the other diagonally, and then open it;
2, fold the two sides of one corner diagonally, leaving a clear crease in the unfolding, and repeat the operation for the other three corners;
3. In the middle of the square origami, we will see an octagonal crease, which is folded along two adjacent sides of the octagon to form a triangular protrusion; the right side is also folded in the same step; two triangular protrusions are formed ;
4. Open the larger triangular protrusion from the middle and flatten it flat. The two sides of the scream are opened like the middle, and the scream is pulled up to form a petal. Repeat the above operation for the other parts to support it to form a square gift box.
The steps are more cumbersome, but simple and easy to understand, we can do it ourselves. 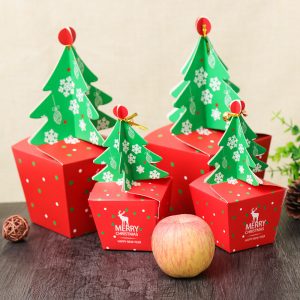 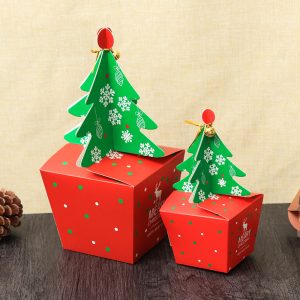