Six aspects of corrugating roller affect the quality of cardboard

Fourth, the diameter of the corrugated roll

The larger the diameter of the corrugated roller, the better the rigidity, the lower the medium height, the more steam can be stored in the roller, the smaller the vibration, and the easier it is to operate. The disadvantage is that the contact surface of the core paper is large, which results in greater tension on the core paper. 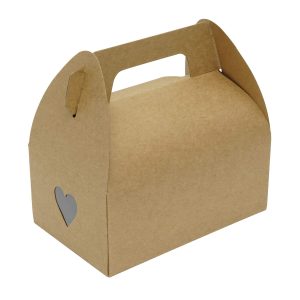 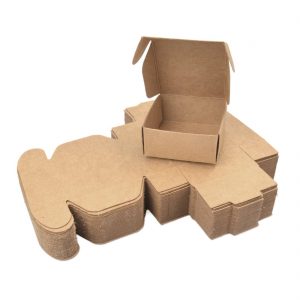