How to adjust the adhesive

The adhesive used in the tile line mainly controls the solid content, gelatinization temperature and viscosity of the adhesive during the preparation process.

Principle requirements for the production of tile wire adhesive

1. The viscosity of the adhesive used in single-sided machine and three-layer line production is controlled within: 20-50 seconds (coating 4 cups).

If the speed of the single-sided corrugated locomotive is too fast, the amount of glue on the corrugated corrugated peak must be considered. At this time, the solid content of the adhesive is required to be high, otherwise the bonding effect will be affected.

If the speed of a single-sided corrugated locomotive is too slow, it will increase the amount of glue on the corrugated corrugated peak. At the same time, due to the slow speed and too high temperature, the adhesive will cure prematurely and lose its good bonding effect. The film will be glued.

Too fast a double-sided locomotive will reduce the amount of glue applied to the corrugated corrugated peaks. At the same time, due to the too fast speed, the heat consumption will increase, the temperature will decrease, and the adhesive will not gelatinize well, resulting in poor bonding.

Principle requirements for the production of tile wire adhesive

When making the adhesive, it is produced in strict accordance with the operating procedures and process requirements, while taking into account the influence of various factors to ensure the bonding effect of the corrugated board. Generally pay attention to the following principles:

1. The quality of the raw and auxiliary materials used must be guaranteed

2. The measurement of various raw and auxiliary materials should be accurate when feeding

3. Use good water quality as much as possible

4. Ensure the appropriate temperature of the production environment and venue

7. There is no sediment in the finished adhesive

8. The viscosity of the finished adhesive does not change much during storage and use

9. Ensure good initial viscosity and permeability during the production process 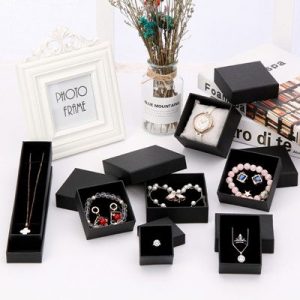